After a couple of days of token rides, merely enough to comply with having been on a bike; a fake trip to Mytholmroyd Coop, (but not wanting to carry the cat food on my bike so getting it in Hebden Coop instead); a jaunt round Cragg Vale loop. All wound in with a train journey to Leeds where hopefully we’re holding an event had left me a little jaded.

I have 8 hours of trains to look forward to tomorrow as I journey down to London to go to the Handmade Bike Show. I decided it was time to blow the cobwebs away with my favourite roads. Widdop Road and Long Causeway. It never seems to matter what the weather is doing up there, it’s always beautiful in a new way. 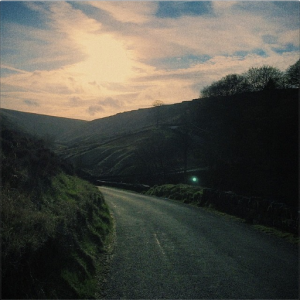 Tonight the light was just stunning. Then, I saw some Alpacas. Assuming I’d be the only one who’d seen some on my ride I posted them up on Instagram, apparently not, sounds like they’re taking over from the sheep! 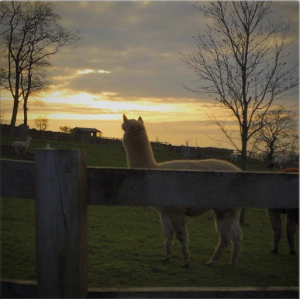 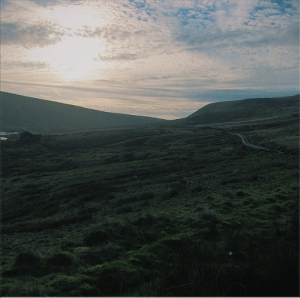